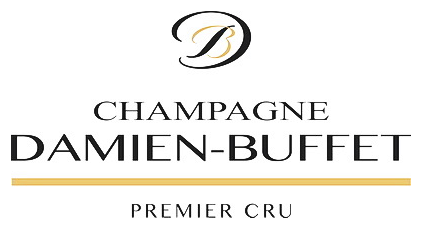 WHY WE HAVE CHOSEN GREYHOUNDS DOGS FOR OUR CHAMPAGNES CAPS

The idea and the wish to highlight dogs breeds for our new thematic for caps of Champagne Damien-Buffet, with dogs europeans lévriers (whippets, galgos, greyhounds, italian greyhound, deerhounds..) came obvious at our mind. 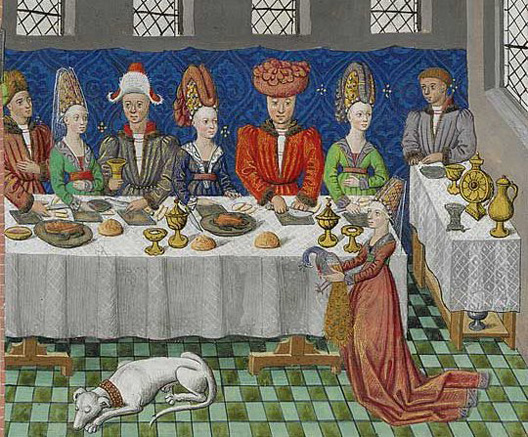 Those breeds of greyhounds dogs are really present and shown, close to kings and their court, on heraldry, and also near greatfull ladies of Belle Epoque, on the Art Déco posters or other documents through centuries and in many countries of the world and naturally in the world of Art, on paintings,  tapestries. 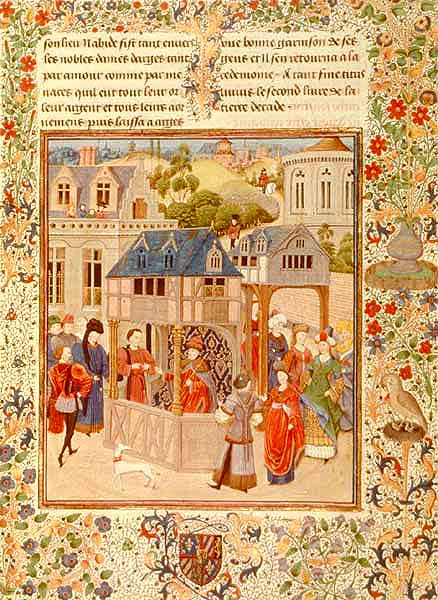 We can see the greyhounds presents during huntings, or escorting their owners, loving at the same time horses and dogs, able to follow them and share in symbiosis.
Likewise, whippets and galgos, when they are used and well treated for the pleasure for competition and training in team greyhounds/humans, for beauty dogs dogs show or race tracks, are beautiful and show  the symbiosis between human and best friend, the dog. 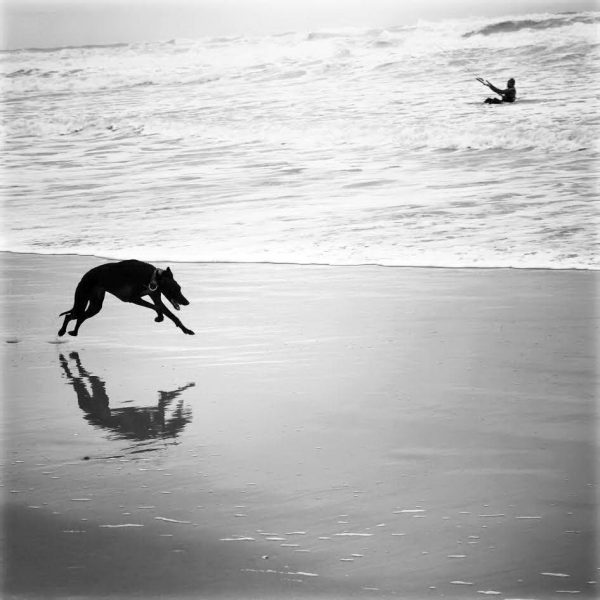 Those dogs are part of french and european History and also far from there in Arabia, in Asia, in Russia. Those breeds and those dogs deserve to be highlighted at the release of the sparkling wine bubbles for the champagne, wine of the kings and king of the wines. 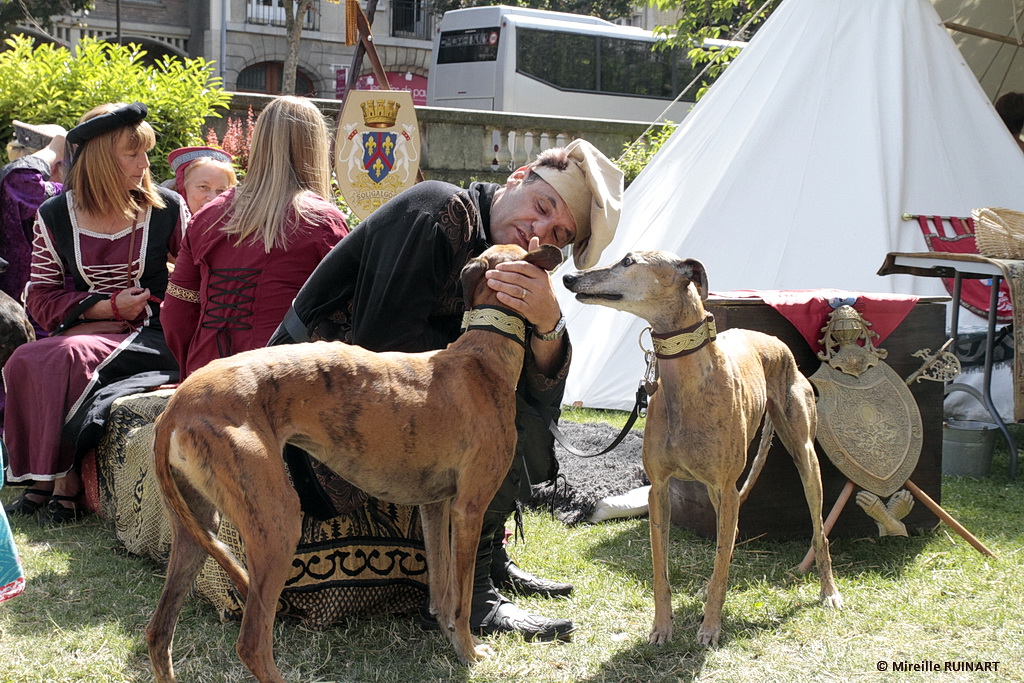 For those reasons, and Reims being in the heart of Champagne region, and city who were crown many kings of France in the Cathedral Notre-Dame de Reims, this thematic about greyhounds appeared to be a good choice. We hope all the wine and champagne lovers will like it. 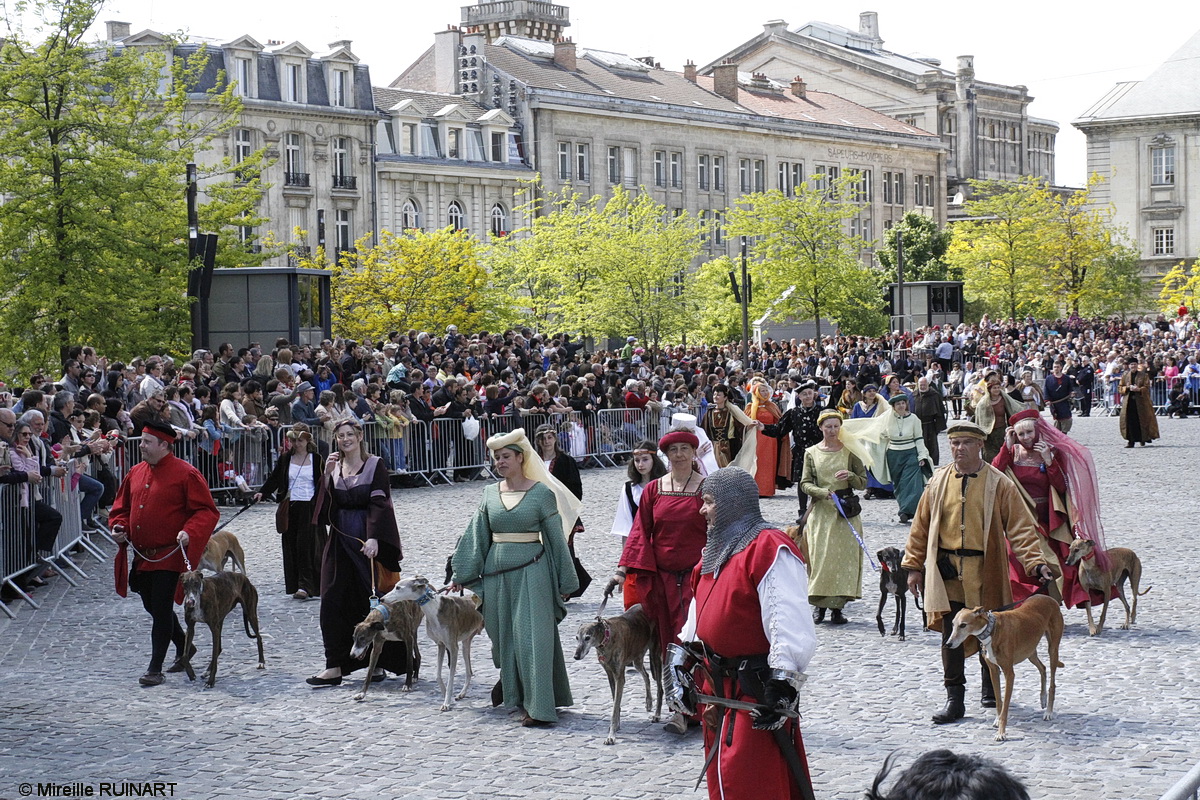 PS : A great thank you to the association Soligalgos who take part of historical reconstruction during fêtes johanniques in Reims, here photos taken around the Cathedral.

For this new thematic collection for our caps of champagnes shall be funny and create a positive dynamic and exchanges, we organized a photos contest. We have been very happy of the interest for this photos contest gam and the positive comments since the prices have been awarded by drawing lots for the winners. 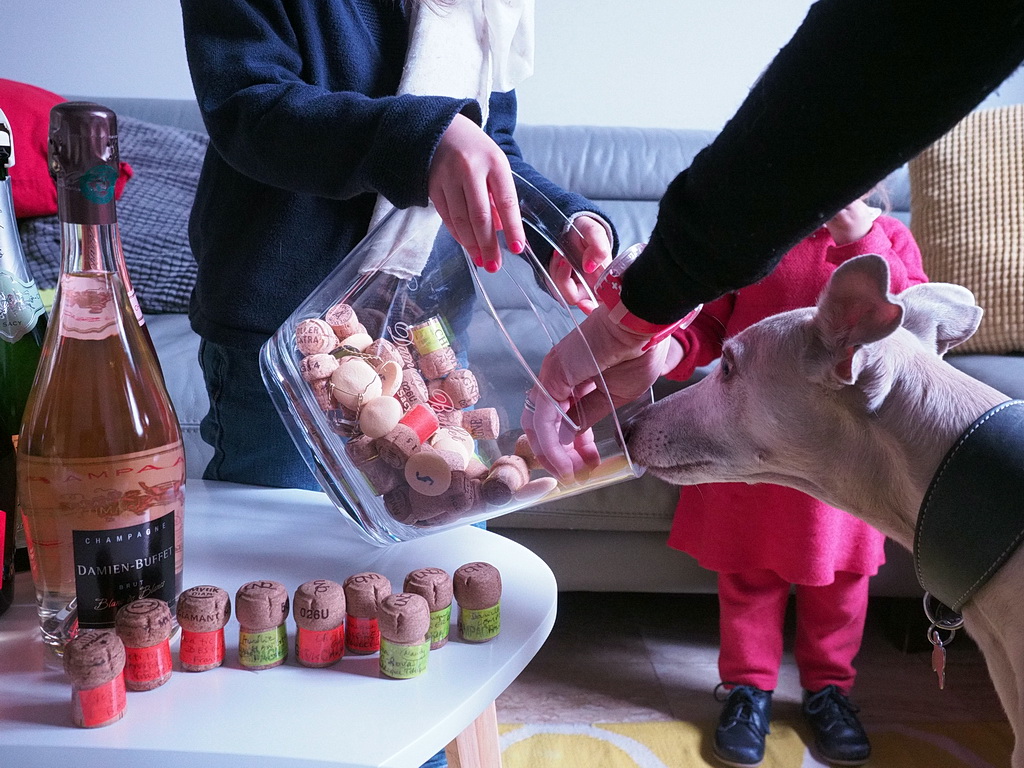 Some whippets, galgos, greyhounds help us with their photos. Like that their heads appear on this collection dedicated to  distinguished, elegants, fizzy, sparkling, like our cuvees of champagnes. We’ll have 12 caps from dogs coming from 5 europeans countries.

For those who didn’t saw the photos album of the dogs who entered the photos contest game and between them those who’ll have their heads used for the collection of champagnes DAMIEN-BUFFET caps, here are the dogs and the design of the caps.

Click here to see the album of drawing lots choice and the caps who’ll soon cork a great part of our Damien-Buffet champagnes cuvees.

Click here to see the album of the heads of the greyhounds and the design of the caps chosen for our bottles of champagnes Damien-Buffet.

Availiable from now to Autumn 2017 on most of our cuvees, bottles of champagnes DAMIEN-BUFFET, this collection of caps will be offered and handed to all the participants of the photos contest game, at the occasion of Global #ChampagneDay on 20/10/2017, welcoming at the winery 12 Châtillon’s street, 51500 Sacy, France.

Those participants, that we thank a lot, like their dogs, will be warmly and greatly welcome, and will have for free, in add of the collection caps, a visit of the cooperative of Sacy’s village, a walk with the dogs in the wines and the village, and of course a tasting our wines of Champagne DAMIEN-BUFFET and some regional products for a picnic if the weather permits it outside, if not in the winery renovated farm, with small surprises in add.
Waiting it, a big hug to the dogs, our futures ambassadors of our brand and of our champagnes. Thanks to their owners for entering the photos contest game. Thanks to them we’ll be able to design and produce those caps on the greyhounds thematic, great collection ! 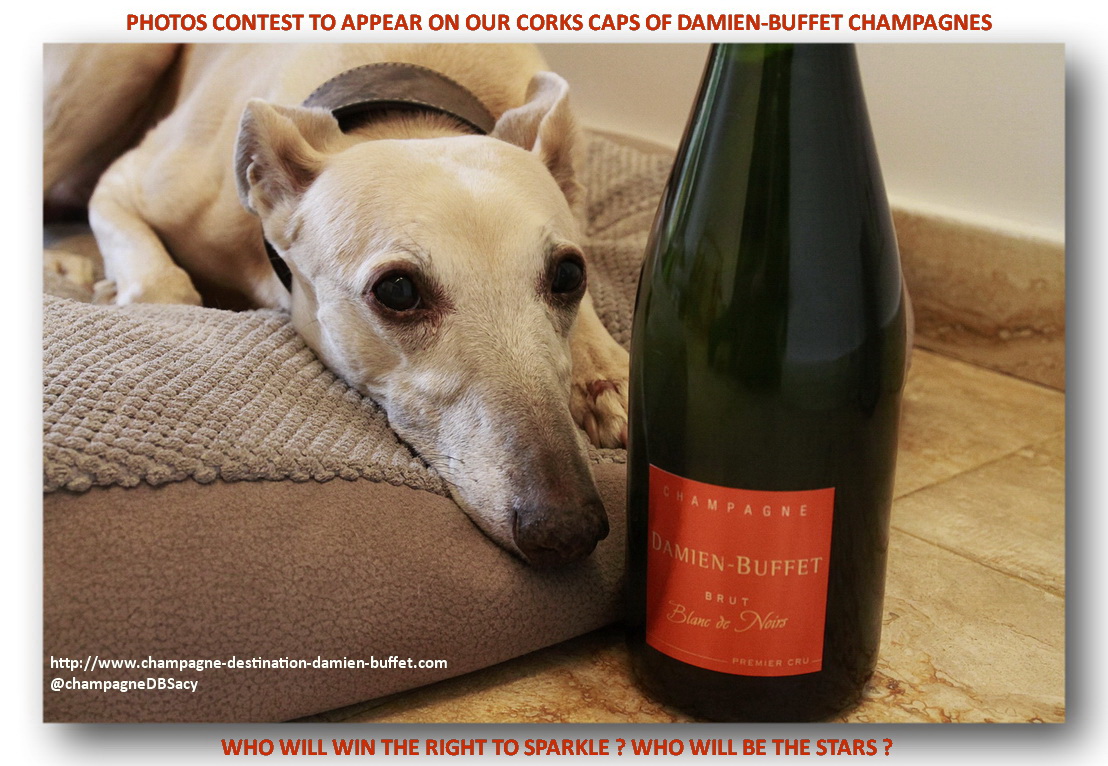